What is economic immigration?

We haven’t used the term “economic immigration” in this blog so far, so here’s a quick definition.  In the case of Canada immigration there are many different programs and streams – family streams, humanitarian streams, asylum streams.
Economic immigration is made of the aptly named streams aimed at promoting and enhancing Canada’s economy.  These include most of the streams connected to the Express Entry system, the Provincial Nominee programs and the Federal High Skilled programs. 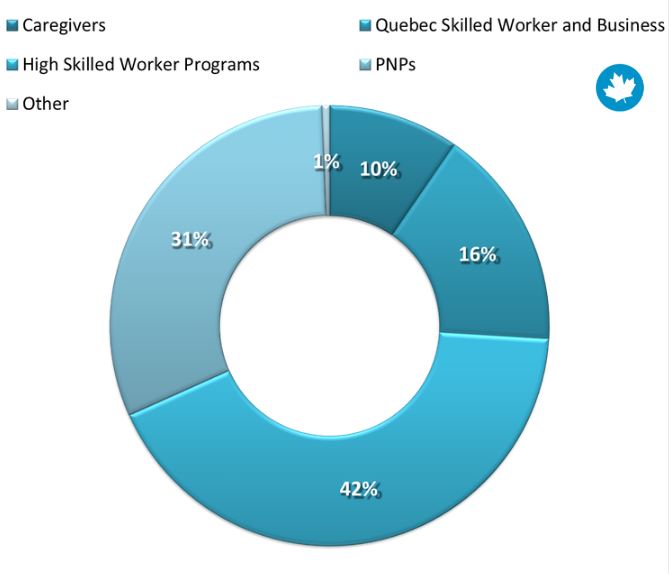 If you haven’t read our previous articles about Express Entry, here’s what you need to know before we begin: The Express Entry program is in fact a kind of meta-program. It accepts immigration streams from several programs, among which are the Skilled immigration programs and the Provincial Nominee programs.  The PNPs (Provincial Nominee Programs), as well as the high-killed economic immigration programs are firmly linked with the Canada Immigration Express  Entry system.

Be a part of Canada’s economic growth today!

The goals of the Express Entry programs as well as the PNPs – as they were determined in 2017 – have expanded significantly this year in order to stay in pace with Canada’s immigration needs.  In the next 3 years, these programs are tasked with bringing 160,100 new permanent residents.  This is according to the new Canada Immigration levels plan, which was released at the start of November.  This new plan demonstrates a 23% increase from their 2018 goal.

This means that this section of the Canada immigration Express Entry program – linked to streams from the Provincial Nominee programs and the three high-skilled immigration programs – will total a 44% share of the total of 1.3 million permanent residents which Canada plans on welcoming between now and 2021.

For those of you who haven’t read previous articles – Express Entry candidates are ranked based on  several Human Capital resources.  This score determines where their ranking among the other candidates.  You can read more about it in our article about Express Entry.  The PNP streams which are connected to the Express Entry system can select and nominate a set number of candidates, adding 600 points to the candidate’s total Human Capital score, thus effectively securing the candidate’s Permanent residence invitation.

As for this year’s target of 74,900 admissions, current data shows that a little over 56,000 people were approved by the end of August. This leaves Canada with 4 months to reach its goal for this immigration program.

An annual report filed by the IRCC shows that 34% of all economic immigration to Canada chose areas outside of the large cities.  This is a massive increase from just 10% in 1997.  The report shows an exponential growth of the PNPs since Canada instituted them in 1996. It also credits these programs for this increase in settlement outside the major cities.  We believe the partnership between the PNPs and the Express Entry immigration system was a strong catalyst for further expansion and success of all these immigration programs.

We did say we weren’t going to mention them, but we do have some information to give you, so why not?

So what about the other Immigration programs that Canada has running at the same time? These other programs have been an important part of the Canada immigration system.  With the success levels of the PNPs and the Skilled Worker programs, and the high popularity of the Express Entry program, the other programs are on a “slow burner”.  The next 3 years should see a steady stream of a little over 30,000 new Canadians per year via other immigration programs. Little to no growth is projected for them.  Only family based programs are seeing a little growth, as Canada prides itself on reuniting families and bringing people together.
One program’s future goals that were missing from the latest reports is the economic program for immigration to Quebec. The IRCC attributed this absence to the recent elections in Quebec, leaving its projected goals to be determined.

Based on this data, it has become clear that the principal role in the Canada immigration field already goes primarily to the Express Entry program, followed closely by the PNPs, and will continue to head in this direction. We here at ItsCanadaTime would predict that other programs will gradually fade to the background Express Entry and the PNPs expand and eventually become the entirety of Canada’s economic immigration stream.

So, what do you think? Are you ready to start your immigration process? You know where to click… 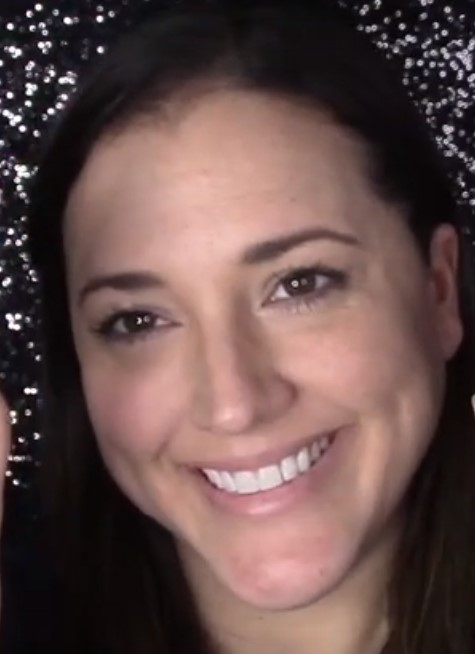 Can you tell with details??
How can refugee with documents from France to canada

Hi!
We’d be happy to give you all the details.
Leave your contact details at the bottom of this page and one of our experts will call you and answer all your questions.

Do you speak french?

Hi!
I’m an engineer who currently graduated from a university.. I would be very happy if you can consider me !1

Hi dear sir/madam, I am amzad hossain from Bangladesh
who is currently dreaming about coming to Canada… thanks.”