ItsCanadaTime has gathered for you the most famous Canadians currently tweeting about Canadian immigration. In the past 2 years, Canadian Immigration has been a hot topic in the social media scene. Below we have provided 5 of the most important twitter handles that you can follow to be involved in the current explosion of helpful know-how.

Our fearless leader! Let’s face it, the 23rd Prime Minister of Canada has a smile that could melt all the world’s glacier ice caps, so it’s a good thing he’s leading the fight against global warming.

We love his policy and his tweets are even better. Mr. Trudeau constantly defends and promotes the right to freedom of expression, and celebrates Canadian diversity. When Donald Trump ran his campaign on keeping people out of America, Justin tweeted right back by welcoming everyone regardless of faith.

Ahmed is a rag to riches success story, and he has never forgotten where he came from. Coming to Canada from a war torn country at the age of 16, the now Minister of Immigration serves his people with great honor and determination. If you follow him, as we recommend, you will see that he is constantly traveling to meet people face to face and truly making Canada a better place for immigrants. Ahmed also lets the public know important information regarding new immigration policy via tweets, giving you important information that could help you in your journey to moving to Canada.

Also among famous Canadians is Patricia “Patty” Hajdu, Canada’s Minister of Employment. Ms. Hajdu’s Twitter account is unique in that she is ALL BUSINESS. Hadju’s posts are some of the most important posts our staff has come across relating to information about job opportunities. Her twitter feed is full of breaking news regarding job programs that may help you understand what jobs Canada is looking for. In the most recent month, Patty launched the Global Skills Program, allowing highly skilled workers to receive a Canadian Visa in just 2 weeks’ time!

Michael Levitt is a true “mench” as they call him in the old country. Michael boasts himself as a husband, father and a proud Canadian – a man truly after our hearts. We are thrilled that Michael is a member of the Canadian Parliament and we are most impressed with his role in the International Human Rights subcommittee. Levitt’s tweets are truly inspirational and will show you exactly how to become a model Canadian citizen.

Michael’s most recent tweet was his announcement to accept 15 Provincial Nominees. So don’t forget to follow him – you could be the next one to join the wonderful citizens of Canada.

Barbara Dixon is the lady who can do it all. Aside from being a self-proclaimed Immigration Pioneer, Barbara works as a diversity trainer, consultant, and a college curriculum designer. Simply put, Ms. Dixon has devoted her life to advocating for immigrants and understanding diversity. Although she was born and raised in Canada, Dixon considers herself a citizen of the world.

The @diversityeraa twitter account is filled with inspirational stories and helpful information for anyone trying to start a new life in Canada. Ms. Dixon has also  produced a number of helpful publications, most recently, the “Newcomer’s Guide to Canada: Information to Help Newcomers Before and After Arrival.” 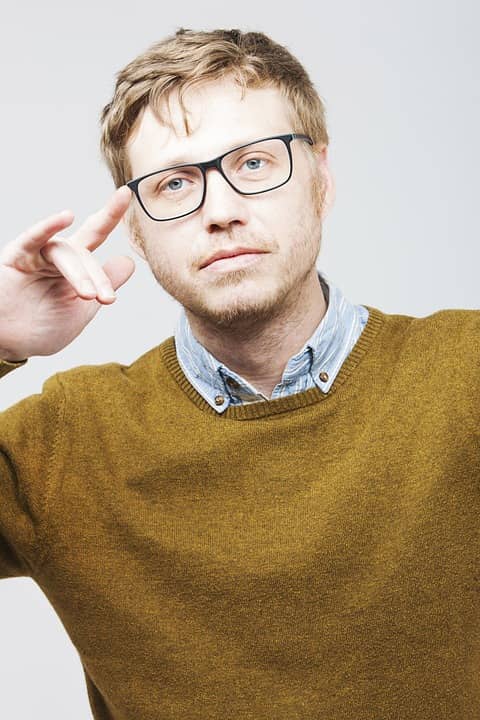 Canada loves you too!

Currently im living in italy i wanna apply for work permit wt should i do?

Very I love your canada

I am chef and I need to work in Canada

Hi Devkota 🙂
We offer job assistance as part of our premium package. You can also read about the new Temporary Foreign Workers Program here.

Hi Abdelkarim 🙂
The Global Skills Program is a great way to immigrate to Canada quickly and was created this past October. Since then, 80% of Canadian immigration applicants working in HighTech have been accepted through the program. The program aims to hire highly skilled workers and management positions, such as yourself. Good luck.

Hi Abdimalik 🙂
Please make sure to start the process as soon as possible. The process can sometimes take anywhere between 6 months to a year. Start now!

Thanks for posting these tips! I’ll be sure to use them!!

The only way to get there is by applying today for a Visa. It can take anywhere from 6-12 months to be approved. So the faster you start, the better.

Hello sir
I’m Azizullah from Afghanistan & i live now in Germany
I need to your help.i want to go canada now is situation is
Very hard
From two years I’m here &they are rejected

Hi!
I’m sorry to hear about your situation.
You can start your immigration process here.
Good luck!

I am really loving the theme/design of your blog.