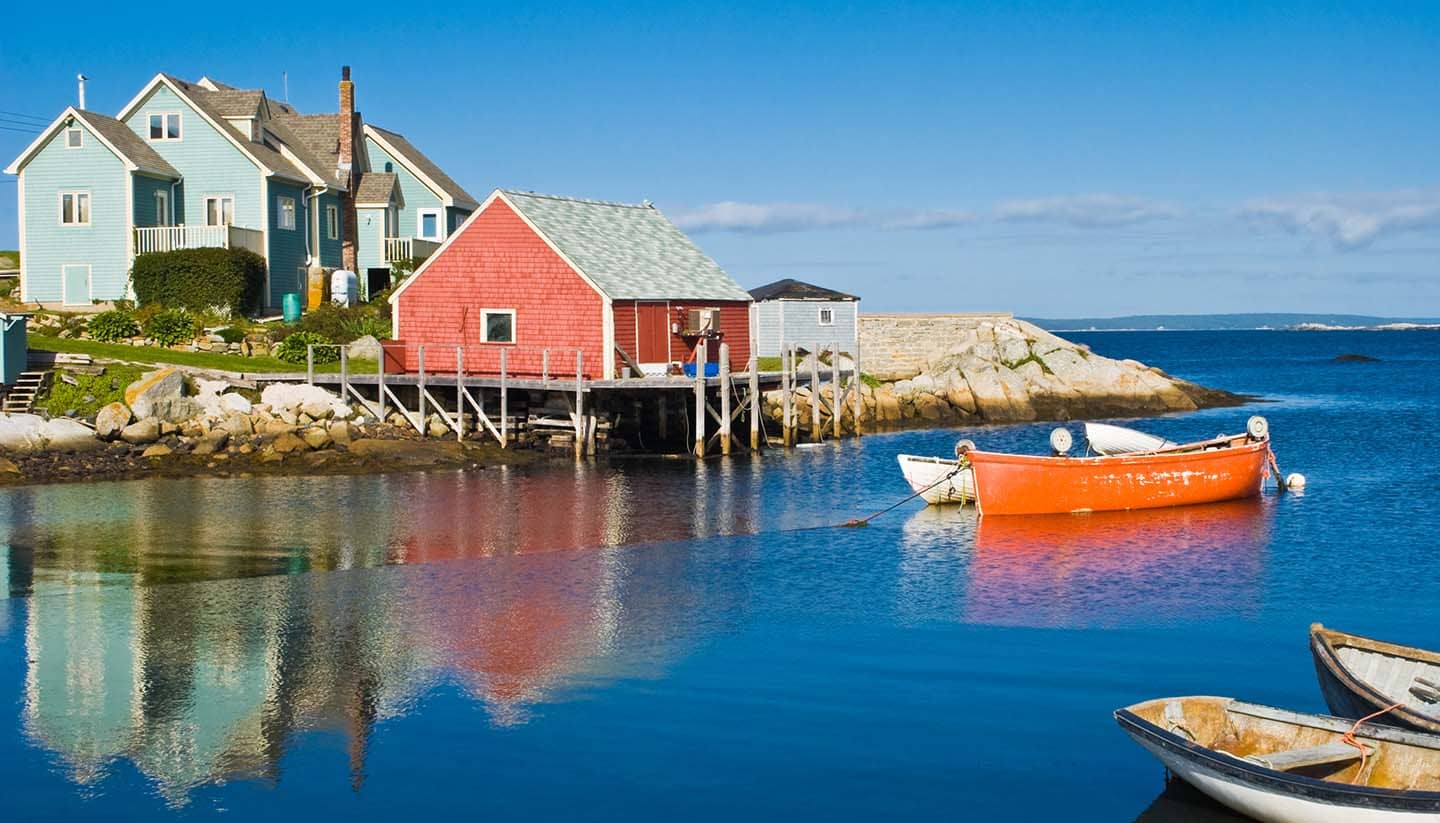 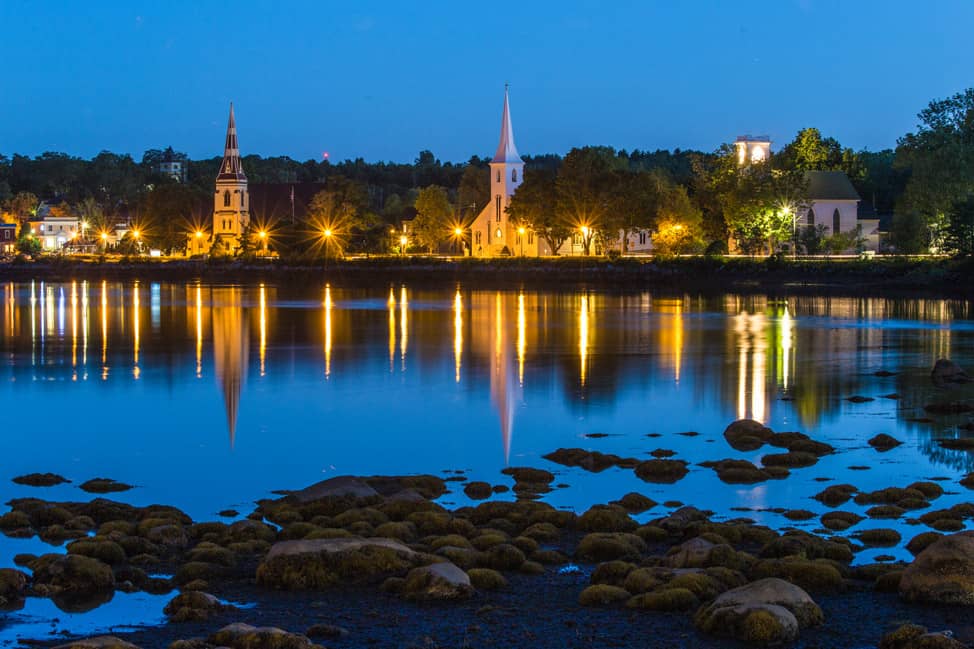 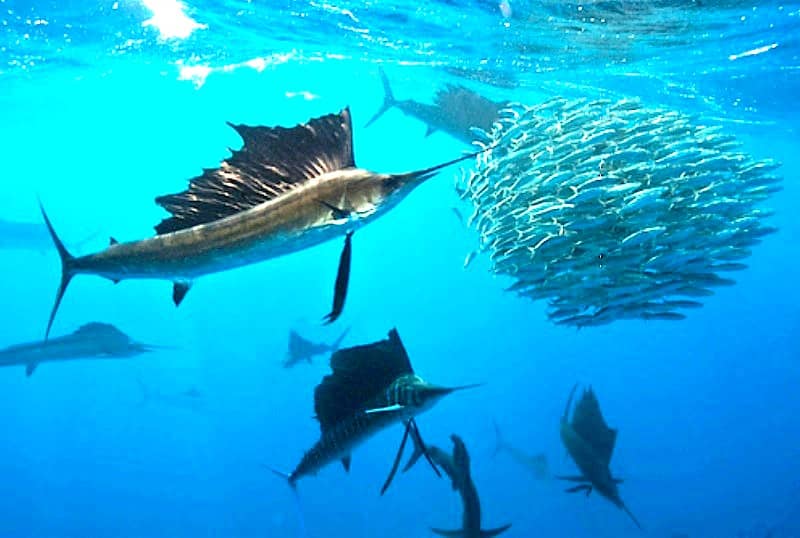 Meaning “New Scotland” in Latin, Nova Scotia is an island province located in Canada’s eastern peninsula. The province is surrounded by 4 major bodies of water; to the east – the Atlantic Ocean, to the west the Bay of Fundy, to the north the Gulf of Saint Lawrence, and to the southwest the Gulf of Maine.

English is by far the dominant language in the region, accounting for almost ninety-three percent.

The economy for the region is mostly generated from aerospace technology, military investment, film, tourism, fishing, and communication technology. Nova Scotia is also the biggest exporter of Christmas trees, lobster, gypsum, and wild berries. The export value of Nova Scotia’s fish exceeds one billion USD and is received by ninety countries all over the world.

In-demand professions in the province of Nova Scotia

Are you ready to move to the Nova Scotia Province?